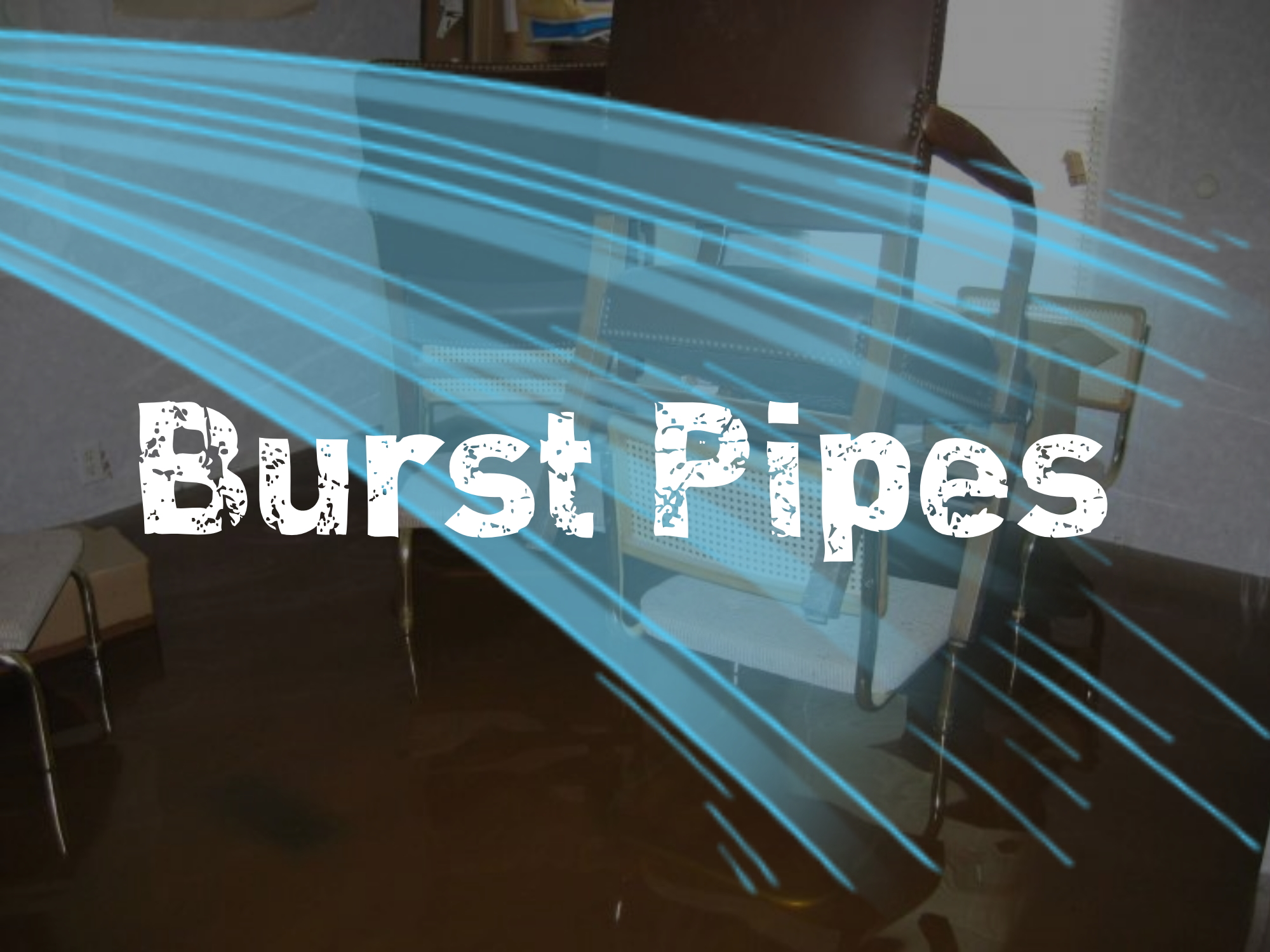 “Sweetie! The pipes burst!” Well, the dreaded day the cold won. And while you have done what you could do to prepare for this, the lingering, extreme cold temperature got the best of your pipes in the end. While older homes with unfinished cellars or basements are prone to pipe bursts, even a new home is at risk. There are a number of factors that could cause a pipe to burst.

Reasons for a Burst Pipe

How to Prevent a Pipe Burst?

So, in case your pipes burst, what do you do? Scanprobe has a few tips for you to ease the panic of a burst pipe.

Don’t panic: While the initial reaction is obviously this, try to remain calm and follow the pipe back to the shutoff valve of the water.

Shut off the water: Once you find the shutoff valve of the pipe, shut it off immediately. If you face issues in finding the individual valve, shutting off the main valve is what you can do. Either way, stopping the flow of water is the initial step to remedy the situation.

Evaluate the damage: Try to locate the exact point of the pipe burst, and search for other leaks, holes, and cracks. Use something as simple as an electric tape to fix a pinhole crack. Something a little more harmful such as a hairline fracture can be repaired with pipe sealant. A patch kit should be used to patch larger fractures. However, this kit requires a certain working knowledge of pipes, so you’ll need the know-how and tools to sand your pipes.

When a pipe bursts, the staff at Scanprobe provides emergency pipeline patching, lining, and general maintenance services. Rest assured, we’ll do everything in our capacity to repair and prevent the next occurrence. Besides this, Scanprobe also offers CCTV drain camera for rent and mina survey in England, so don’t forget to check out those services as well.

Don’t let the stress of a burst pipe faze you. Call us now!

Your Definitive Guide to Grease Traps