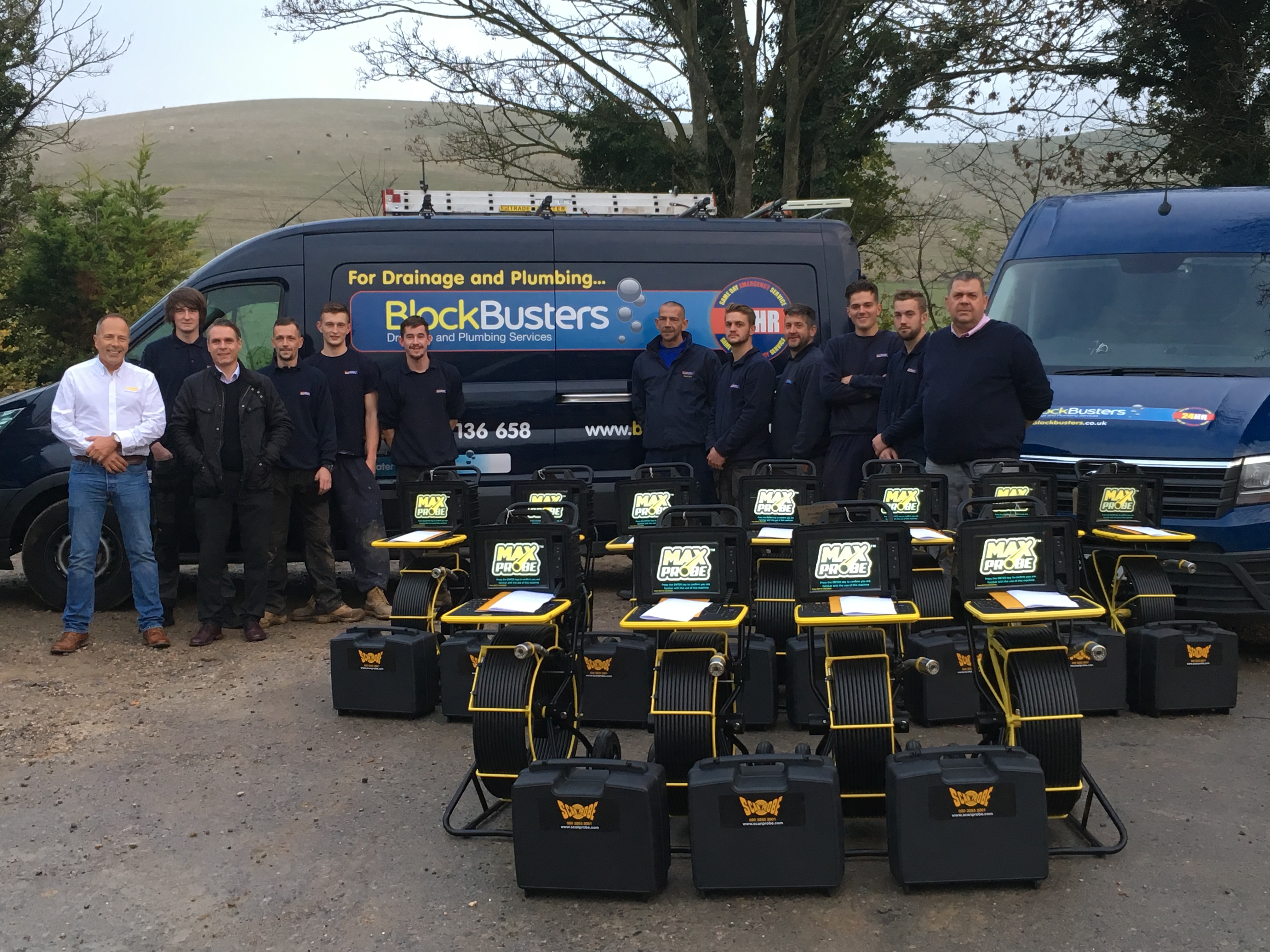 When Kevin Began, Director of Blockbusters Contracts came to Scanprobe looking to replace his fleet of push-rod pipeline inspection camera systems, his brief was clear; he wanted something that was good enough to do the job but also be able to stand up to the rough environment.

“We were looking to make a substantial investment in push-rod camera equipment for our drainage crews, and as with any investment we wanted to make sure that they would last, and not end up going back for repairs all the time, costing us jobs, money and potentially reputation too” Kevin said.

It is a very valid concern for companies like Blockbusters Contracts, as they have upwards of 10 crews out on the road each using and maintaining their camera systems differently, but we were confident that the Maxprobe™ could allay Kevin’s fears.  So confident in fact that Scanprobe set the drainage crews a little competition.  UK Sales Manager, Vernon Pain said:

“I wanted to prove to Kevin’s crews that they can do their job and still look after their Maxprobe™, so I challenged them to look after their pipeline inspection camera system as best they can, and in 4 months I will be back to judge their condition.  The top two crews with the Maxprobe™’s in the best condition will get a cash prize from Scanprobe.”

Kevin was understandably optimistic about this proposal, and upon delivery of the 13 brand new Maxprobe™ camera systems, Vernon laid down the gauntlet to Kevin’s team.  Sure enough, four months later Vernon returned to Blockbuster Contracts’ premises in Sussex to cast a critical eye over each team’s Maxprobe™.

“I was very impressed with the overall condition of every Maxprobe™ we supplied, and from speaking to a few of the crews it was obvious that they had not only taken great care of this piece of equipment but also considered how best to do it.  It was genuinely tough to pick the two winners”

“I’m delighted that the guys have proven to me that they are able to look after their equipment, and also shown without a doubt that the Scanprobe camera is clearly up to the job.  I might run this type of incentive competition again!”

Blockbusters is a team of friendly, local drainage and emergency plumbing experts based in Lewes, East Sussex, established for over 25 years. 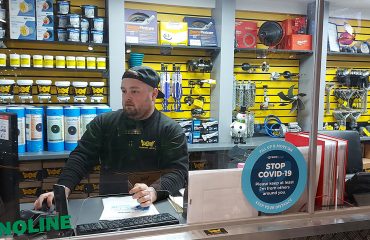 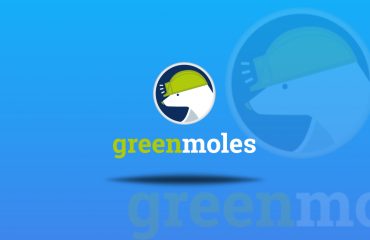 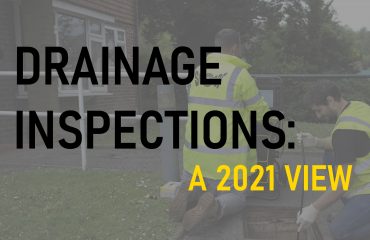 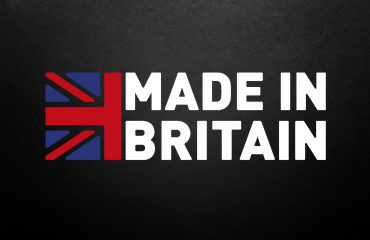 Made in Britain? Scanprobe undeniably is 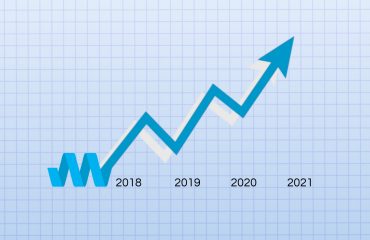 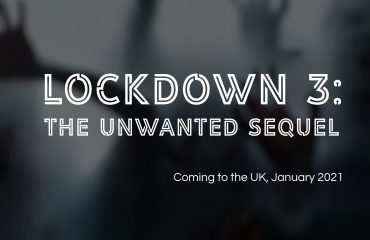 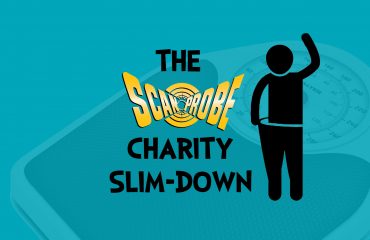 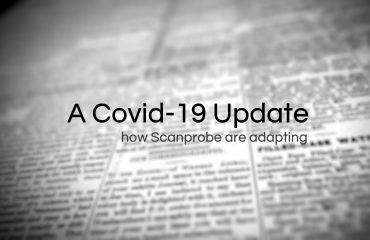 Lockdown – a message from Scanprobe 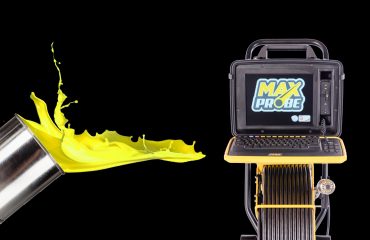 Trade Counter gets a 2020 Facelift 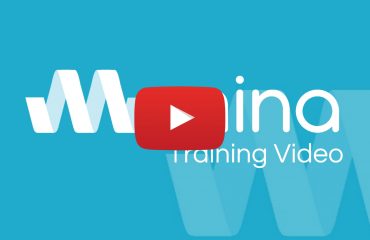 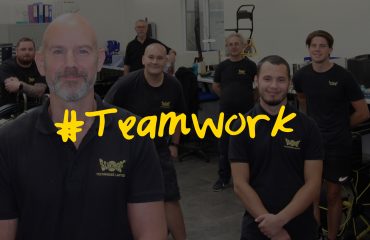 Service has never been so important 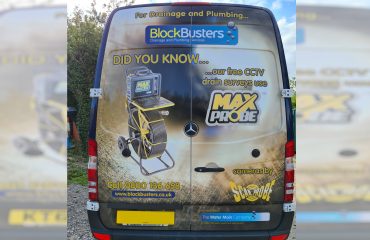 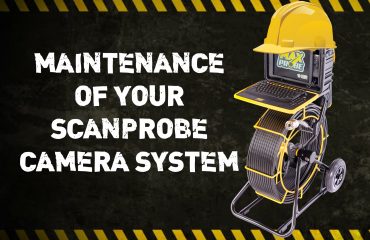 Maintenance of your Scanprobe Camera System 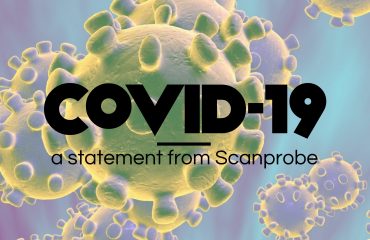 Covid-19: a statement from Scanprobe 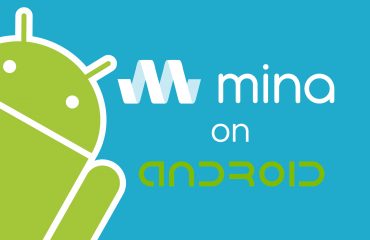 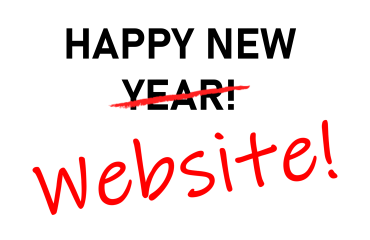 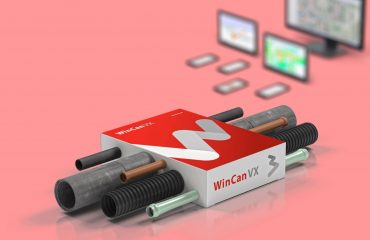 How to “WinCan” with the Maxprobe 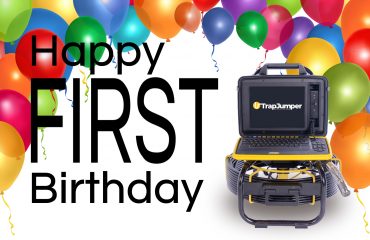 TrapJumper celebrates its one year birthday! 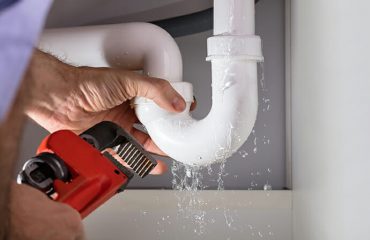 Common Summer Plumbing Problems You Should Be Aware Of 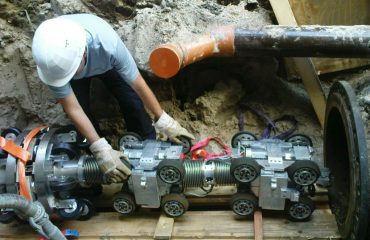 Points To Consider Before Selecting A Pipe Inspection System 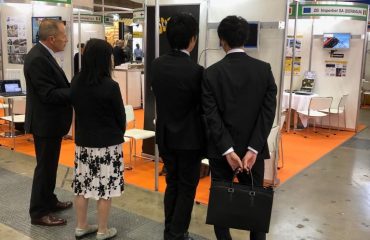