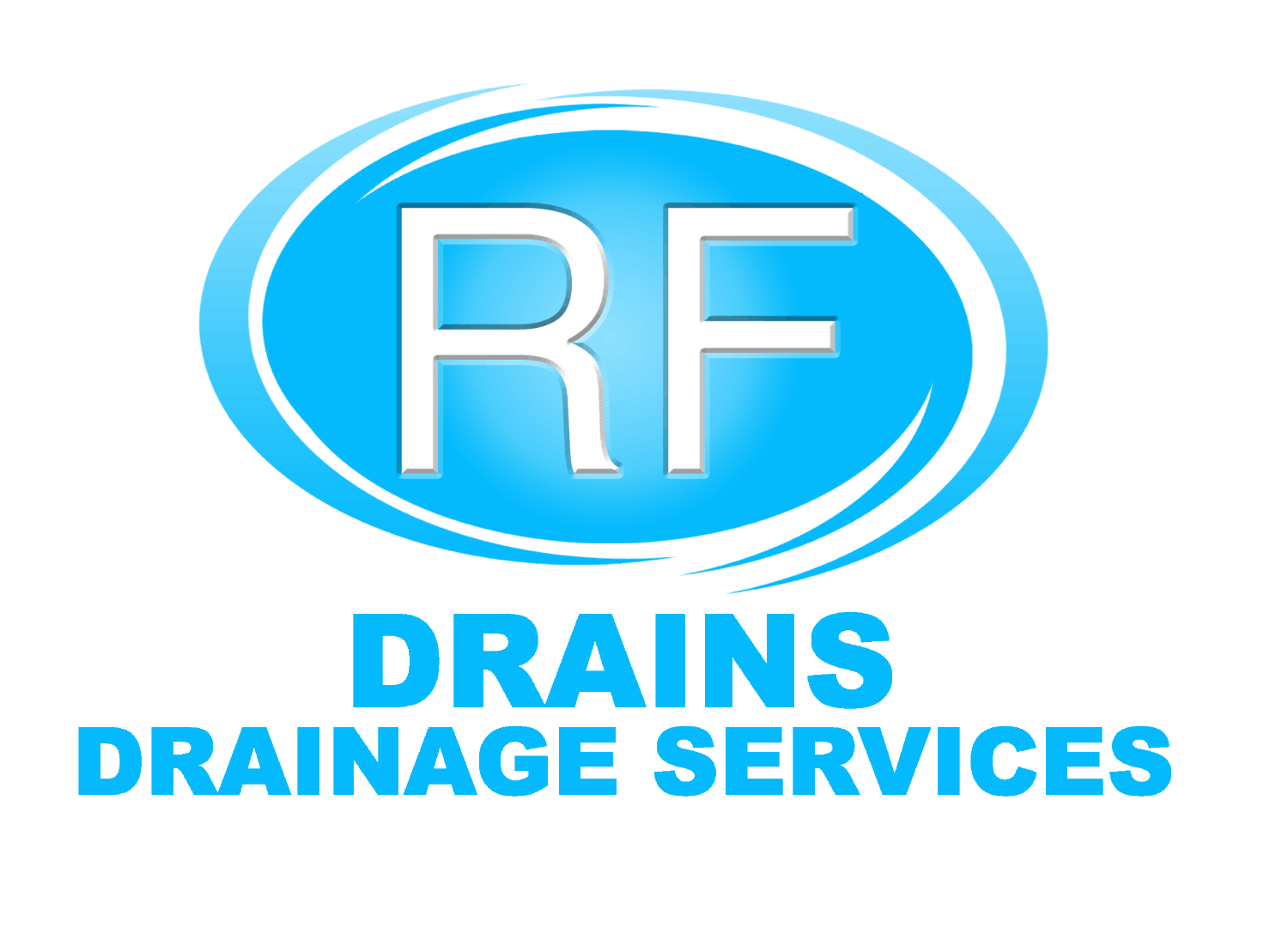 After the release of the mobile app, mina, Rui Fernandes was among the first to download the free app from the App Store.

“I’ll admit I was curious; my mobile phone usually stays locked in the van when I’m at a customer site, but I wanted to see how the map drawing part worked. There have been plenty of times with customers in the past where I have had to do a sketch on a scrap of paper, or even walk the site with the customer, so I was hoping this would make explaining the job clearer. And to be honest, it was free so I didn’t really have much to lose”.

Rui continued “Personally, I liked the idea of the app, but to be honest I wasn’t sure what my customers would think. Would they be as excited about it as I was, or would it just be more confusing for them, as my customers vary in age and technical ability.”

After completing a “standard domestic survey with two manholes, at the front and back of the property” for one of his customers in Berkshire, Rui created a pdf mina survey report on his Maxprobe control box.

“I really like this feature, it doesn’t take much time at all to do, and my customers really like it. I just sit in the van for a few minutes, the box creates the report and sends it to my phone. Then I send it to the customer. It’s really easy.” Rui’s customer on this occasion was a lady her 90’s, but this was no issue. “She was straight onto her iPad as soon as I had sent the report to her and we discussed it together. She even told me she was expecting a drain report to be a lot more complicated andharder to understand. I think that the map I drew through the app helped a lot, but also the photos that I took during the survey within the pipe. Together we could almost walk through the survey one step at a time using the pictures and the map, which my customer did say made things a lot clearer, rather than having to ‘understand my jargon!’.”

Rui continued, “Once I was satisfied that my customer was happy, I was able to go home for the day, and that feeling was great, as I knew the job was complete. In the past I would have gone home and carried on working, going through the videos and stills and created the report by hand, but with mina the job was finished on site and now I can spend more time with my family.” 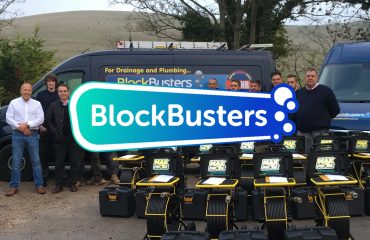 A bit of Maxprobe Maintenance results in a cash prize!